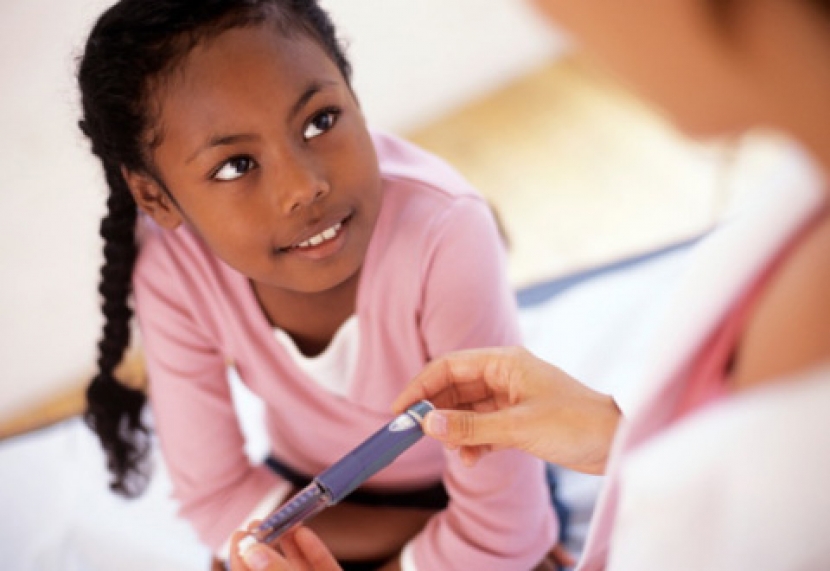 The case of a three-year-old girl in the US who developed type 2 diabetes has driven doctors to raise fresh concerns about diet in childhood.

The child had a version of the illness more commonly seen in older people.

She weighed 35 kg (5.5 stone) when she saw specialists. And experts believe an unhealthy diet and lack of exercise played a large role in her condition.

The case is being discussed at this month's annual meeting of the European Association for the Study of Diabetes.

In the UK only 2% of children with diabetes have type 2 and the youngest patients on record are aged between five and nine.

Most children are instead diagnosed with type 1, a condition unrelated to lifestyle - where the immune system mistakenly attacks cells responsible for blood sugar control.

But type 2 diabetes is increasing across the world, fuelled in part by a rising tide of obesity.

Dr Michael Yafi at the University of Texas Health Science Center, one of the first specialists to see the toddler, warns young children with the condition may be being missed because of the incorrect assumption they are too young to develop it.

He added: "I'm very vigilant and screen all obese children I see for signs of the disease but I was surprised to find it in someone so young.

"The case is probably the youngest reported but with no global register it is hard to be sure."

He says an early diagnosis, changes to lifestyle and in some cases medication can give children better odds of remaining healthy and sometimes reverse the condition.

The Hispanic girl was been given treatment and her family improved her diet and the amount of exercise she took.

Only six months after diagnosis the girl no longer needed medication and her blood sugars returned to normal. She had lost nearly 9 kg (1.4 stone) by this time.

Dr Dr Justin Warner, diabetic lead at the Royal College of Paediatrics and Child Health, said: "The fact that this child's blood sugars returned to normal after she lost weight demonstrates that this was obesity related but also that you can change your risk by changing your lifestyle.

"We haven't seen a child that young with diabetes yet in the UK.

"But it is a worry. People don't tend to see the fact that obesity in children means you are storing up health problems for the future."