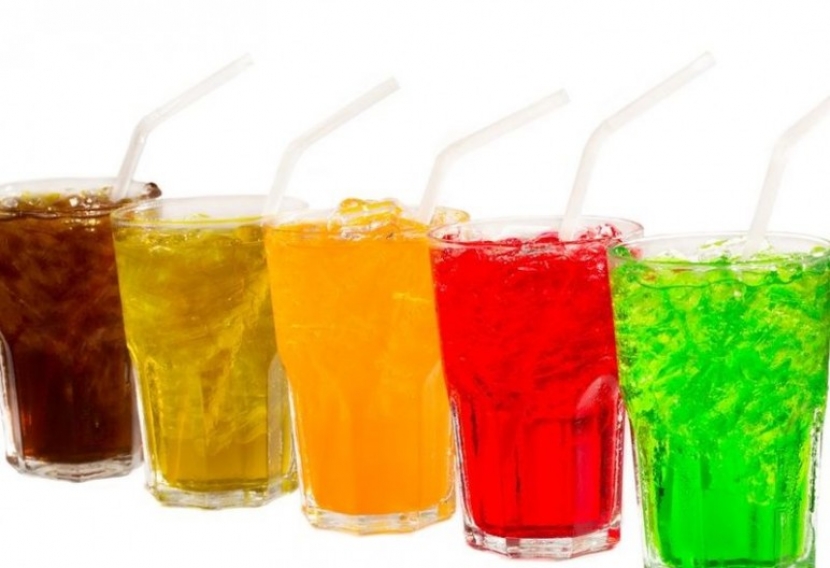 Having regular sugary drinks may increase the chance of developing type 2 diabetes, even for slim people, researchers say.

Research suggests that cutting down on sugar-sweetened beverages could make a dent in the number of people developing diabetes in the UK.

Other experts, however, warn that being overweight and inactive are likely to play a stronger role in the disease.

The study appears in the British Medical Journal. 'Everyone benefits'

Scientists have warned of a link between obesity, sugar-sweetened drinks and diabetes for some time. ​But few studies have unpicked whether people who consume lots of sugary drinks are more likely to develop diabetes, regardless of their weight.

Researchers at the University of Cambridge analysed 17 studies in this area.

And the pattern they found hints that drinks with added sugar could be linked to an increased risk of diabetes, regardless of weight.

Dr Fumiaki Imamura, a lead researcher, told the BBC: "Our study suggests that if everyone reduces soft sugary drinks, everyone gets the benefit."

But he acknowledges there are limitations to this research.

For example, the study did not account for changes in people's drinking habits or lifestyle over the years.

And their calculations are based on an assumption that the drinks directly lead to diabetes - but a direct link is yet to be proven.

And he points out that most new cases are seen in people over the age of 50 - an age group not traditionally associated with sugary drink consumption.

He added: "It is important to stress that this study does not prove a cause-effect relationship and there are no trials as yet showing that reducing sugar-sweetened beverages decreases the incidence of type 2 diabetes."

However, he acknowledges there is evidence that the disease can be prevented by increasing physical activity and losing weight - which can include restricting sugary drinks.

Dr Alasdair Rankin, director of research at the charity Diabetes UK, said the study added to evidence that sugary drinks are bad for health and can increase the risk of type 2 diabetes but suggested further work is needed to understand this.

He added: "It does not provide strong evidence about whether this is because of the calories they contain or if there is something else going on in the body that is leading to an increase in risk."